I had a client a few years back tell me she was going to take her 17-year-old daughter to the pediatrician for birth control. It is unfamiliar to me that pediatricians handle pelvic exams and birth control so I asked her if that was the norm for her pediatrician. She told me “my daughter said she doesn’t want to go to an old lady doctor” so I asked our pediatrician, whom she’s comfortable with if she would make an exception.

The plan my client had with her daughter was not a part of our session work and was only mentioned casually as we were saying goodbye. I asked her if I could add my thoughts. Awkwardly, she gave me an obligated “sure.” She did not want to hear what I had to say so naturally she did not take it to heart. Less than a year from that conversation she got the news of her daughter’s teenage pregnancy.

The next time I saw her we were in a social setting. I congratulated her on her grandchild and her first words to me were “I wish I had listened to you! Moms don’t know how to teach what you know, and I wish I had brought her to you or you had a class we both could have come to.”

In case it’s not too late for you, I share my thoughts on their approach:

“Old lady Doctors” are referred to as gynecologists and they concern themselves with the physical health of body parts that are involved in sexual activities. If the daughter felt ready to engage in sexual activities she needed to emotionally develop the courage to learn how to discuss her body and its behaviors with a professional. Drumming up the courage to speak to professionals and partners about your sexual interests and associated protocols creates emotional maturity. This is the SAME emotional maturity that would have served her as she discussed her needs and wants regarding the sex she engaged in TO INCLUDE safer sex practices regarding STIs and pregnancy.

The parent was modeling shortcuts and so was the doctor in making an exception. In the long run the adults trying to save her/make her more comfortable from having to face the embarrassment of going to an old lady doctor to talk about what she wanted to do sexually and how to prevent pregnancy and STI’s robbed her of an emotional development step that she needed to support her sexual behavior. It’s tough to talk about sex when you’re 17 years old, but that’s also a maturing gate not to be circumvented.

A good litmus for anyone at any age: If you can’t talk about what you’d like to do sexually and the conditions you need to make it emotionally and physically safe for you…then keep your clothes on and your behavior in accord with what you CAN emotionally relate to and articulate.

Sex is best when your physical body, emotional body, and mind are all on the same page. 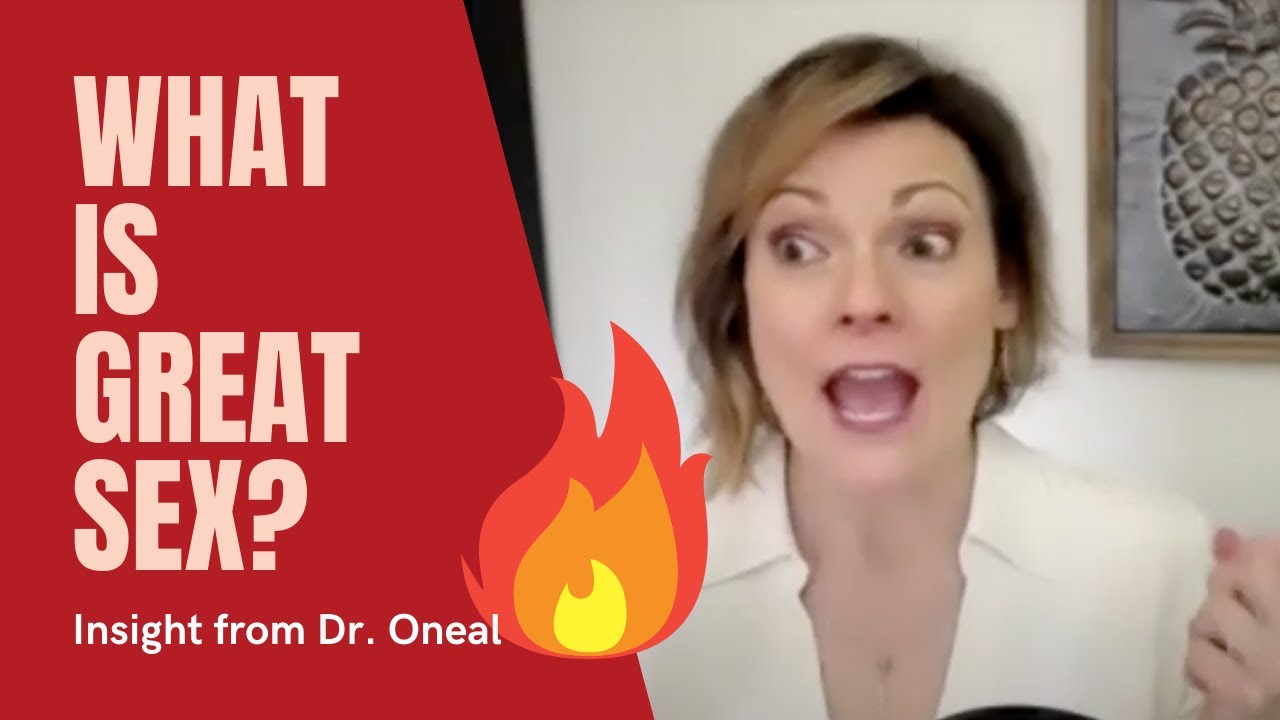